As a Member of Parliament, Sonia has had the opportunity to travel outside of Canada. During these trips, MP Sidhu’s goal is to grasp a new perspective on the different ideas, cultures, and people around the world. While travelling, Sonia knows that she also has a responsibility to learn how different governments across the globe deal with and attempt to solve the challenges their societies face. This allows MP Sidhu to bring these diverse thoughts and opinions back to Canada and apply them within our own country. 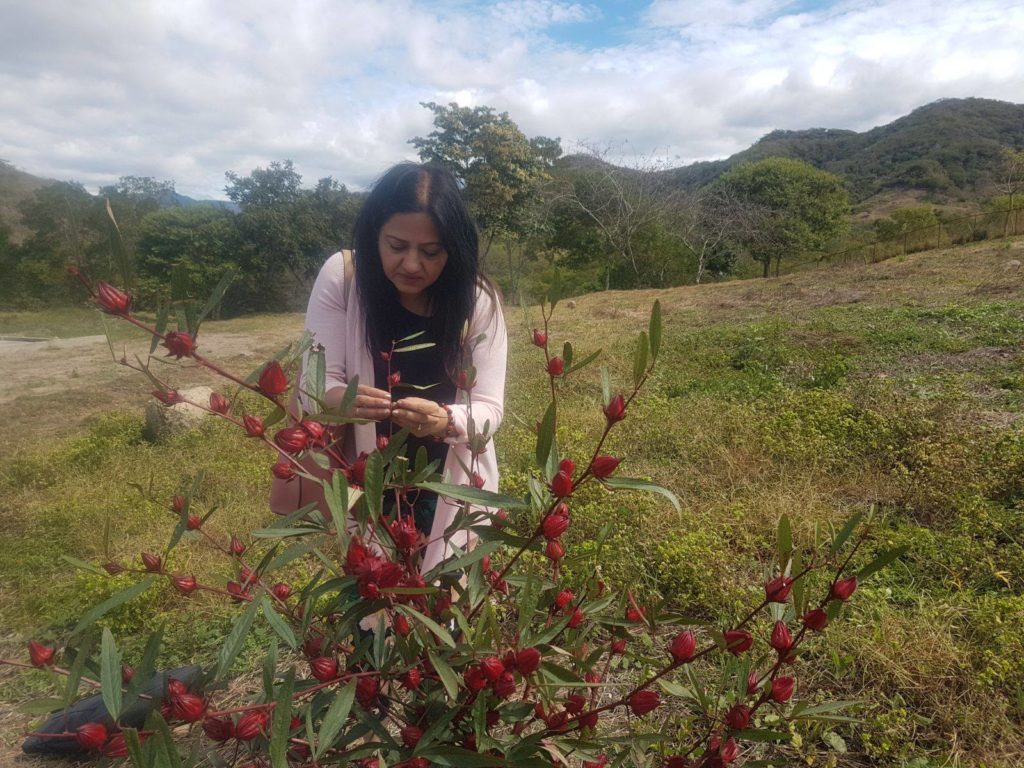 In February 2018, Sonia had the opportunity to join PM Justin Trudeau, along with other Ministers and MP in meeting Indian PM Narendra Modi. This was a great opportunity to discuss matters of mutual interest to Canada and India. 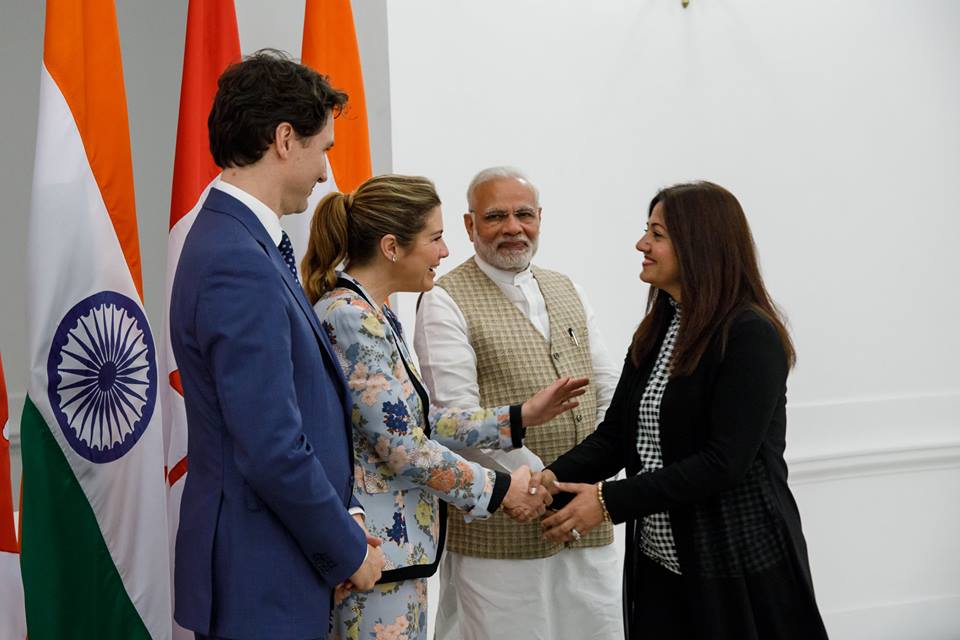 MP Sidhu was proud to represent Canada at the 8th World Congress of Diabetes in Kolkota. She was grateful to Diabetes India for inviting her as their guest of honour. It was promising to see the research and commitment across the globe on the fight against diabetes as well as the focused dialogue on women and diabetes. 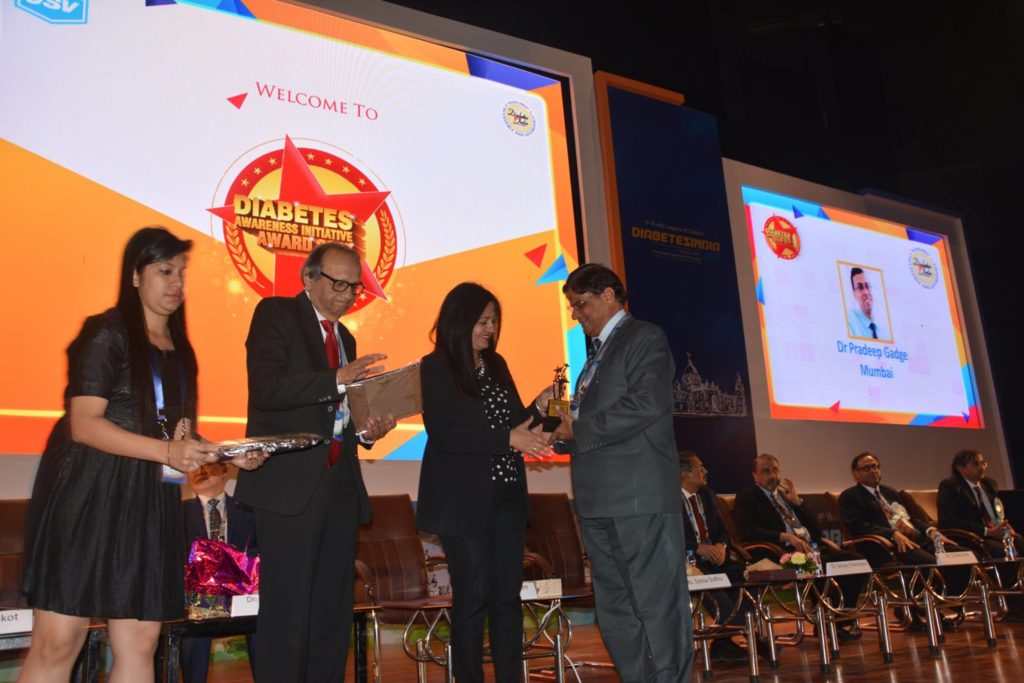 In January of 2018, Sonia and some of her colleagues Anju Dhillon, Mona Fortier, and Ziad Aboultaif had the honour of visiting communities and organizations in Nicaragua. During their trip, they were working to reduce the impact of poverty and hunger. MP Sidhu learned a lot on this trip and was honoured to meet so many hard-working community members. In particular, she was very happy to learn about how agriculture is serving as a means of #WomenEmpowerment across the country.

Sonia believes that each of us has a role to play in combating hunger around the world. The government of Canada has committed to investing in development assistance in Nicaragua, with the goal of improving the lives of women and youth, and creating inclusive and #GreenEconomy growth. MP Sidhu would like to extend her gratitude and appreciation to everyone who supports organizations that work to #EndHunger and believes we are all partners on this road together.

On December 5th, 2017 Sonia had the privilege, along with the Portuguese Parliamentary Friendship Group, in welcoming the Ambassador of Portugal to Canada. This lunch was a great opportunity further the wonderful and intimate relationship between our two nations.

On October 20th, 2017 MP Sidhu, was proud to be part of the Global Diabetes Policy Forum in Rome. As the Chair of the Parliamentary All Party #Diabetes Caucus, Sonia was able to share #Canadian experiences and best practices with global health leaders in Rome. 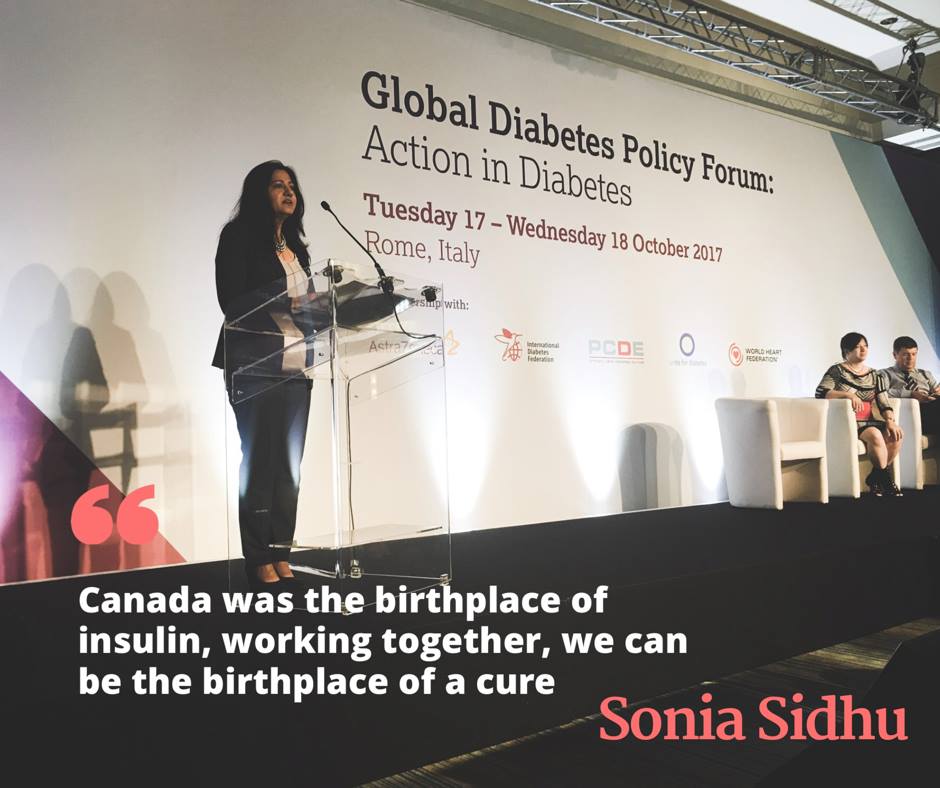 Sonia took this trip as an opportunity to learn and bring back ideas to #Ottawa for further conversation. Sonia was proud to do this on behalf of residents in Brampton South and all Canadians living with diabetes and prediabetes.